To fly in a hot air balloon is one of the sensations that probably could not be described, to float in freedom, indescribable, a SIMPLY EXCITING experience.

Re-lived through the sensations of Agustín de Betancourt and Molina, in the Year 1783 realized his first flight in Spain.

The wind leads your itinerary, pushing the balloon and its passengers to an indeterminate destination, the direction and speed are controlled by the ” by the power of nature itself ” but only the height can be controlled by the hot air & ballast,  the immensity of the landscape is observed by a vision of 360 º. This experience will overcome you with total amazement.

Guadix City is located at north-east of Granada Province, at 913 meters above sea level, 60 km from Granada-Almería direction- sourrounded the northern faces of Sierra Nevada. The Hot Air Balloon Flight on this area is surely one of the areas of greatest landscapes of the Iberian Peninsula and the best place to practice of this activity.

This privileged geografic situation bring you immense possibilities to develop that awesome adventure: Guadix region offer you an unbeatable environment to conquer the sky -near to 2000 Mts- and low flights of vertigo almost daringly caress the trees.

From the basket you´ll have the possibility to admire Tha Guadix Cathedral, the “Casas Cuevas Troglodytes-“, the fantastic “Spanish Capadoccia”, and a white mantle of the Sierra Nevada foothills.

An amazing contrast of colors & a lot of sensations await for you.

You cannot stop admiring this beautiful part of Andalusia, and the amazing views from the hot air balloon flight.

The landing is always determined by the wind direction, it has the habit of taking to us the country area around the city where we will land. 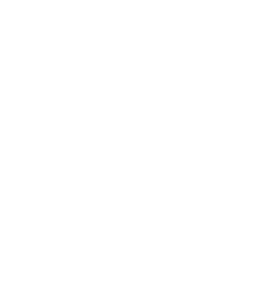 QUAD BIKE TRIP AT MIJASAdventures, Quads
Open chat
Powered by
Talk with us